The Forex Market and the U.S. Presidential Elections

You are here: Home / The Forex Market and the U.S. Presidential Elections

The stress buildup ahead of the US Presidential elections has most people on edge. No matter which candidate you support, or candidate you do not support, there is a lot on the line on November 8th. And this is leading to some high anxiety, not only to the average person (American and abroad), but to the markets as well.

Rather than this being a political post about who you should or should not support, this post is about how we (as speculators in the FX market) should look at things with a pragmatic approach.One thing is for sure, this is a close race. Taking a stance ahead of the election is a “coin toss” and I for one, am not in the business of taking such risks as a trader/speculator. Therefore, for me, being reactionary in this particular situation may make more sense. 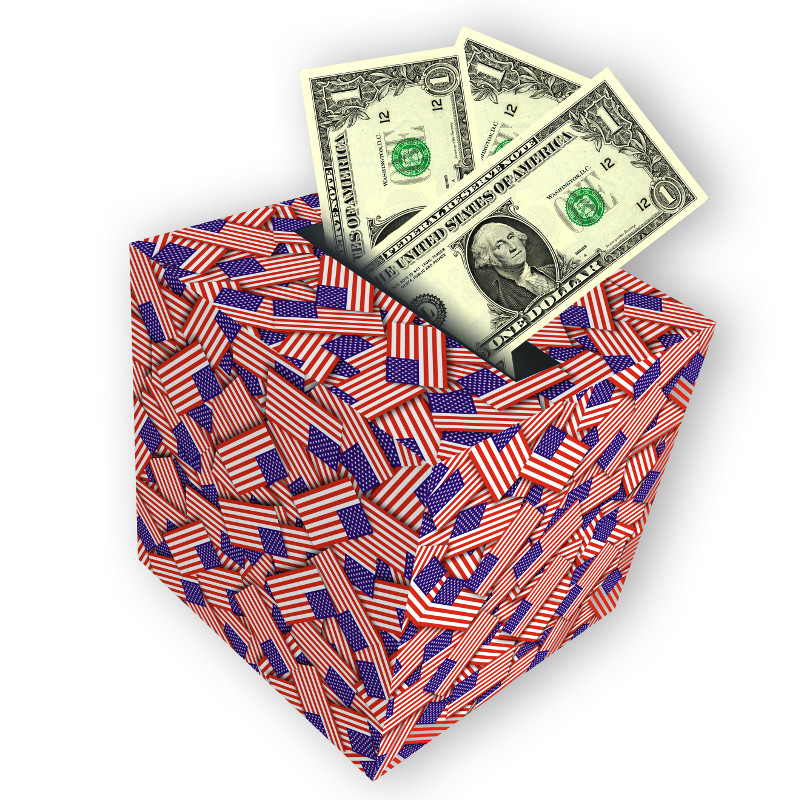 Let’s take a step back and understand how the markets in general think about the two candidates. One candidate, is “establishment” and more or less the same as we have currently.  The other candidate is “anti-establishment,” a potential wild card. Someone who has said things in the past that may have upset our trading partners, neighbors and really wants to “shake things up.” In the markets eyes, the second candidate is an unknown and unpredictable. What I have learned over the years I have been in the markets is that the markets don’t like “unknowns and unpredictable” and when faces with such, tends to react first and reassess later. What that means is one candidate, if elected, is probably going to “shake things up” and this may not necessarily be a good thing, especially if you are long stocks/risk.

The Forex market will be really interesting, since we are going to have to take several things into account of what is happening at the time. What are stocks doing, what are bonds doing? Gold is performing how? Etc. I really don’t think that there is a straightforward answer for the US Dollar either on Tuesday night or Wednesday morning when the market wakes up to the reality of who is going to take office. What I do know is this: A Trump victory would probably mean MXN and CAD weakness (to a lesser extent). A Clinton victory would probably mean the opposite. We have seen this playing out in the Forex market over the last several weeks as the polls have swayed, and I don’t see any reason for these correlations to stop post-election.

My 2 cents are that with a Trump victory, volatility is going to be heightened. I also suspect that the US Dollar will be pressured as the markets will conclude with a Trump presidency stocks will sell off and become more volatile, which may provoke the Fed to prolong hiking rates until capital markets calm down. If that is the case, the EUR/CAD and EUR/MXN longs may be a place for us as currency traders may look. Here’s what those charts are saying:

The EUR/CAD posted a false breakdown in October, which was already a recipe for a reversal and breakout higher which we are currently seeing. However, a move above the “red zone”  near 1.5000 could open up a further squeeze towards the 1.5374 Fibonacci retracement on a Trump Victory.

The EUR/MXN is in a solid uptrend, but the 61.8% Fibonacci retracement just above 21.5000 has managed to cap prices. A break above resistance could easily challenge the channel highs.

Let’s say Clinton takes the election, one could argue the opposite could be traded: Short EUR/CAD or EUR/MXN. Although I think these are good potential trades, I would also argue that the CAD/JPY and MXN/JPY could also be great longs. The CAD and MXN should outperform in that scenario and bonds (US Treasuries) should fall. Yields would rally which typically tends to be bearish JPY.  Let’s take a look at those two charts:

The weekly chart of the CAD/JPY shows how we have respected for the last several months the 78.6% Fibonacci retracement and also the downtrend line most of 2016. A break above the trend line would be very bullish the pair. Just above 79.00 would be a bullish breakout.

The MXN/JPY has been taunting a false breakdown this summer, and a break above 5.66 would be a very bullish sign and may signal an inverted head and shoulders pattern.

In addition, the US Dollar is also a wildcard. I am not sure how the US Dollar will react in either scenario. My biggest question is “Will a Trump victory lead to a US Dollar selloff as investors dump US assets to include the US Dollar? Or, will the US Dollar become a safe haven at it has been in times past?” Again, I am not sure of that answer, so the only thing I can do at this point is to look at the chart in a non-bias fashion and know where it is bullish or bearish. Below is the US Dollar daily chart:

The DXY (US Dollar Index) 61.8% Fibonacci retracement happens to coincide with the channel support near 96.25. As long as we hold above that level, the US Dollar is in an uptrend. A break below would be very bearish for the unit. Also note the very strong selloff in relative strength. Moves like that tend to be unsustainable which may keep the DXY above the 96.25 support in case of near term selling pressure.

One thing is for sure for the election, the market is about to have a heightened period of volatility. In my opinion, it makes sense to keep your positions very light, so your eyes are wide open to opportunities as they arise following the election. I think it is wise, so you are not glued to some losing position you took ahead of the election which is prohibiting you from seeing the opportunities ahead.