After finally finding a near term top over the last couple weeks as we probed levels we have not seen since 2011/2012, gold looks like it produced the pullback that most people were waiting for. Now that we have seen the RSI that was previously divergent work off the overbought conditions, we are back to mid range. In addition, an uptrend line and previous channel resistance comes in right at the 50% retracement of the last move at 1479.33 which may offer a good risk/reward for fresh longs. 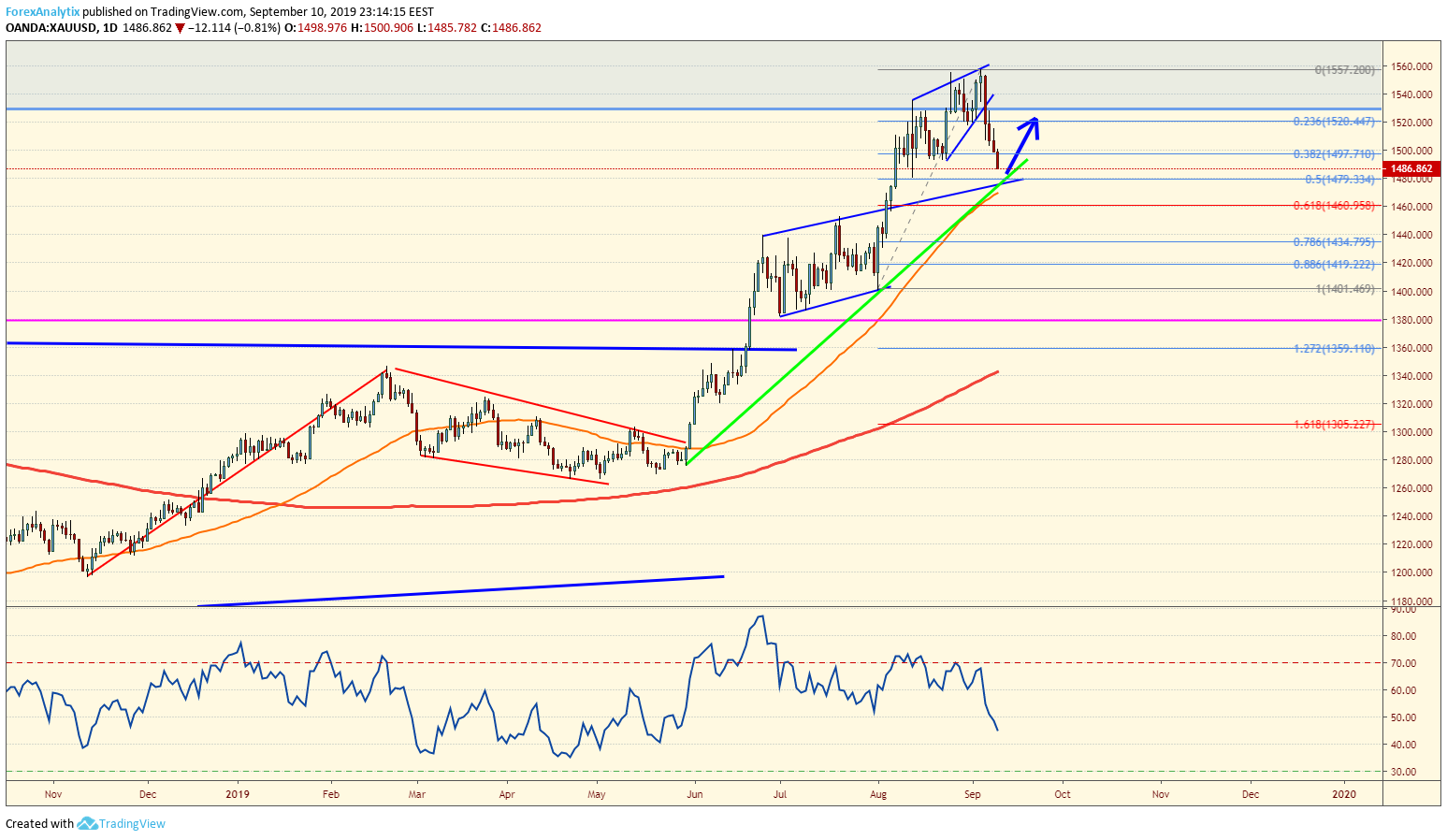 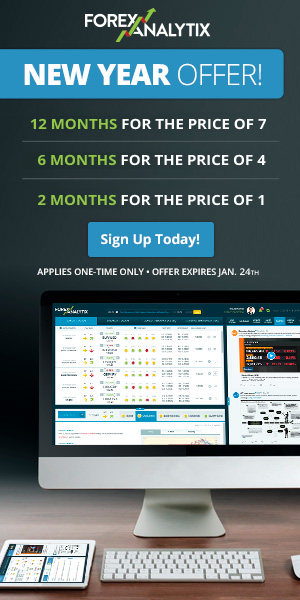