Following the FOMC decision, the USDJPY naturally looked poised to appreciate and it would have probably produced a legitimate breakout if it wasn’t for an intervention on behalf of the MoF of Japan. The question of course is does this create a temporary pullback in the market or a bigger reversal? Although nobody can answer with certainty there are a couple of things to consider. a) market positioning / sentiment was too one-sided which can back-fire in such a case and b) the pair hasn’t had a proper pullback since this massive rally begun at the start of last year. Today’s outside black candle (and key reversal) should be considered important as long as the high holds. 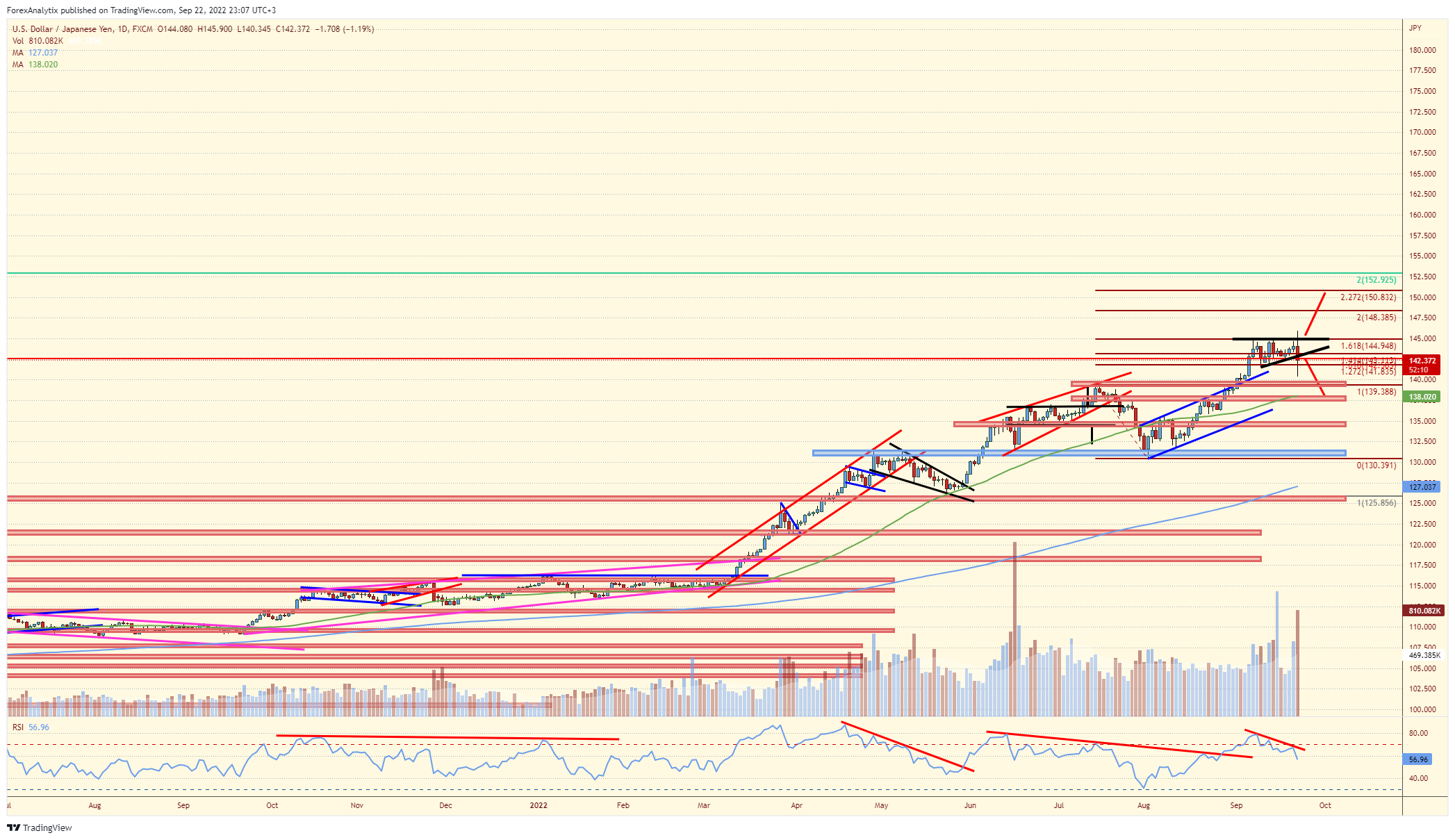 Having a closer look at the 4h chart we see that the pair has broken down from the recent triangle and is now in danger of seeking the previous high at 139.10 as long as it holds below 143-143.50. 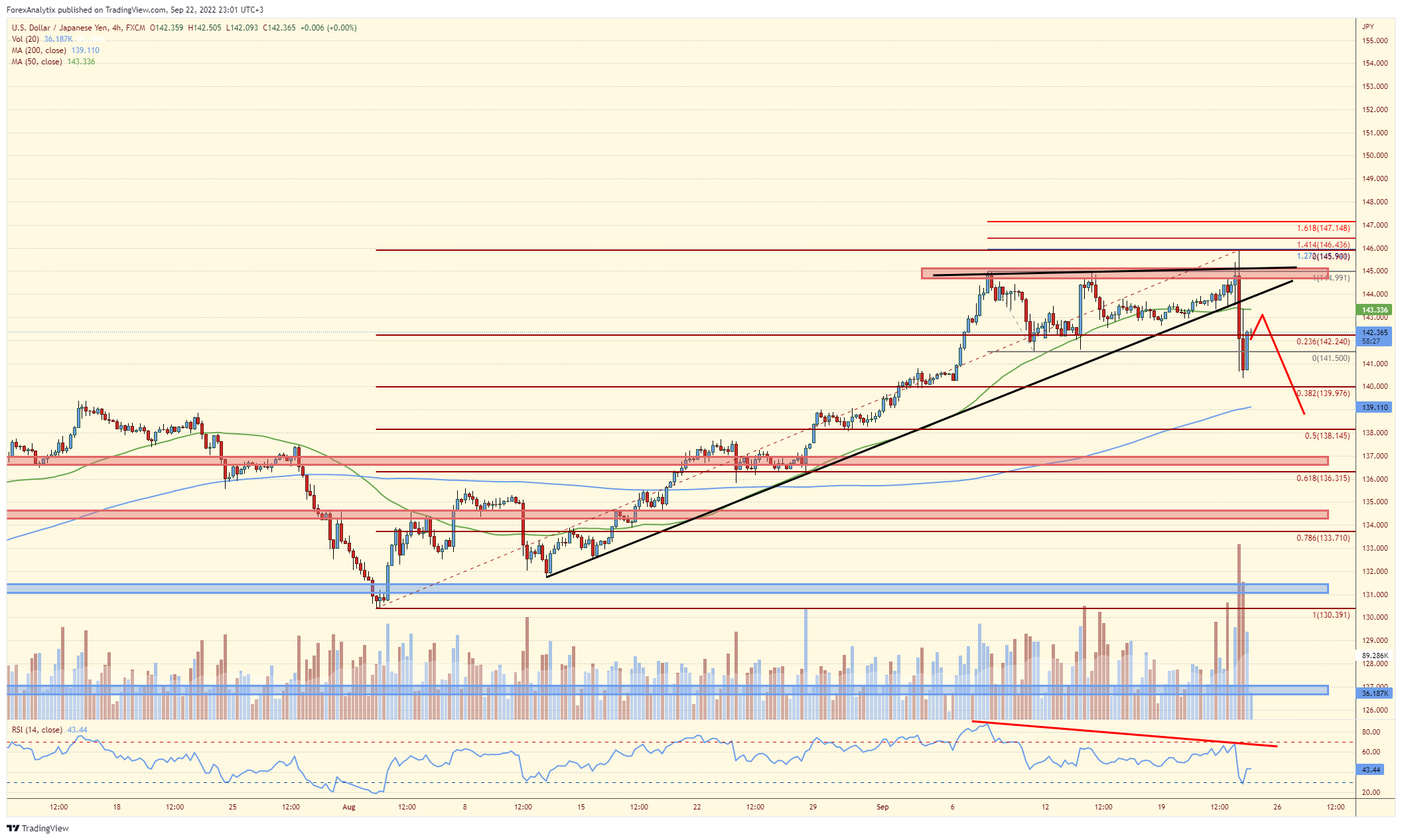 USDJPY breaks down from the triangle and targets 139.10 next.

If you want to learn more about the Trader Funding Program and join an elite group of traders at Forex Analytix, click here to learn more. Trade our money, take 75% of the gains and none of the risk.