You are here: Home / Macro 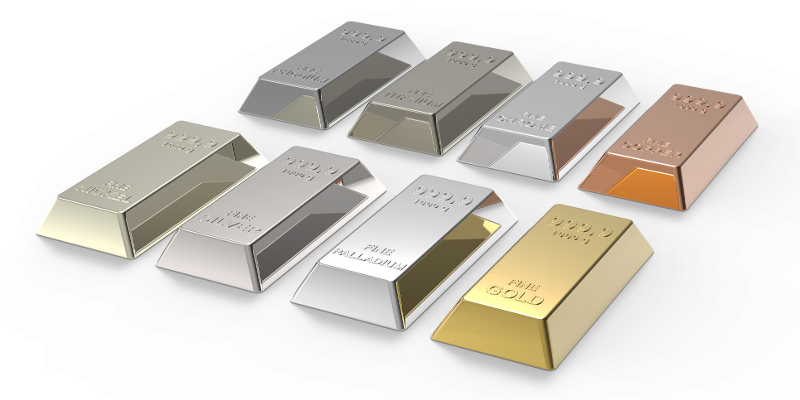 There’s been a lot of talk around precious metals lately, and it’s an asset class that needs to be examined closely due to its historical nature.

END_OF_DOCUMENT_TOKEN_TO_BE_REPLACED

Last week’s Nonfarm Payrolls print – and the subsequent market reaction – made me think about US equities and how their behaviour has changed over the years following the 2008 global financial crisis. Let’s first take a step back and remember how things used to work prior to 2008, regarding the relationship between economic data […] 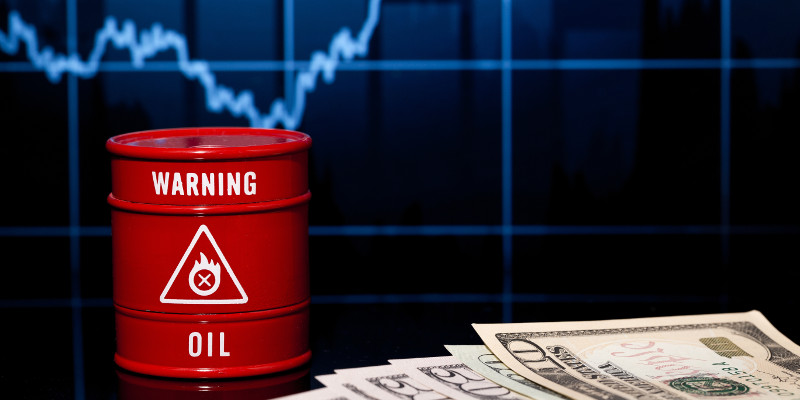 Crude Oil is quite a peculiar instrument to trade, given that its supply side has been managed for decades. If we look at a multi-year chart, there was a very evident move which happened in 2014. The drop from over $100 to $40 was very sharp and relentless, and it was driven mostly by the […]

Oil went into free fall in mid-2014, experiencing a relentless bear move which saw oil price drop by over 70%. US shale producers turned out to be the tipping point in terms of the global supply glut. This, combined with a decrease in global demand, proved to be an unstoppable force that lasted for over a year.

END_OF_DOCUMENT_TOKEN_TO_BE_REPLACED 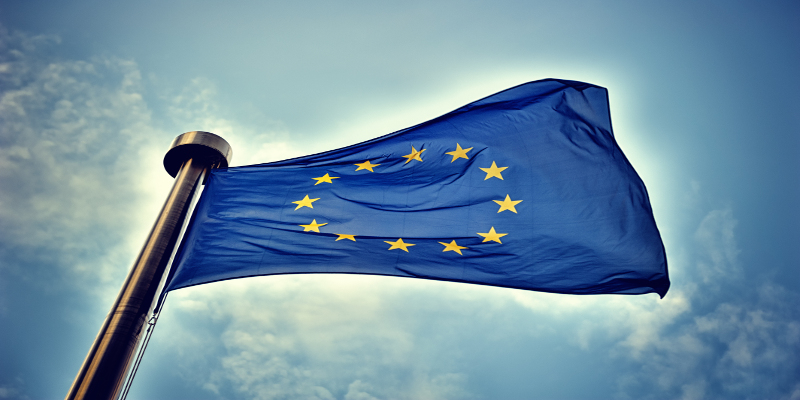 With Italy frequently dominating the headlines in the recent weeks, it’s a good idea to take a macro look at the Eurozone: its origins, some aspects of its structure, and what dangers it might face in the near future. 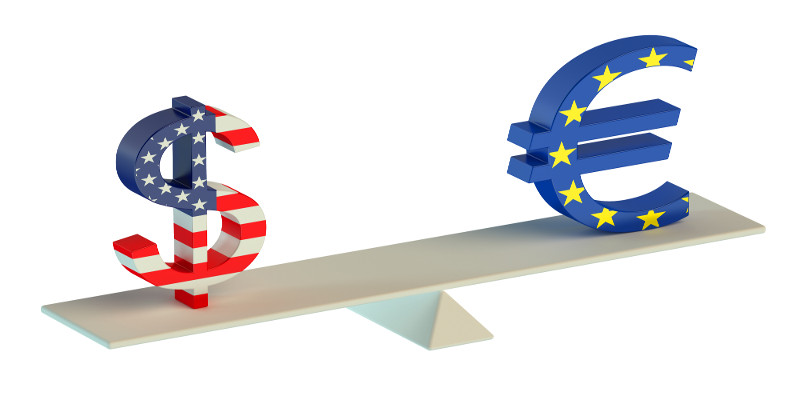 The EUR/USD has been quite erratic since early 2015. The Greek crisis caused the pair to drop from 1.40 to nearly parity, all in the space of 10 months, and that was a brutal move lower which destroyed longs. Since then, the pair has range traded between 1.04 and 1.24, spending some time near both […] 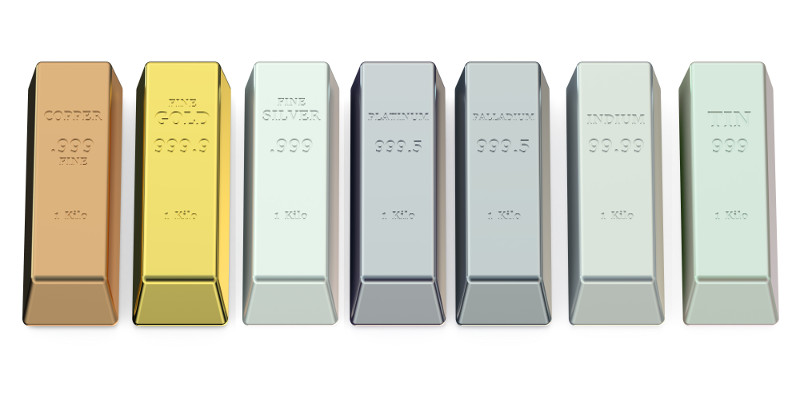 Precious metals – and commodities in general – have experienced a strong boost in the past couple of weeks. Oil seems to have been leading the charge since mid-2017 but what do we make of this move?